Experience Montréal like a local with tips from WYSTC speakers

Montréal has a little something for everyone. Nature lovers, shoppers, and foodies will all find plenty of spots around this 375 year old city to check off all their sightseeing must-do’s. This September, more than 600 World Youth and Student Travel Conference (WYSTC) delegates will visit the city – many of them for the first time. And, although the conference programme is jam-packed, we spoke to some WYSTC speakers who gave us local tips for experiencing Montréal beyond the Palais des congrès. 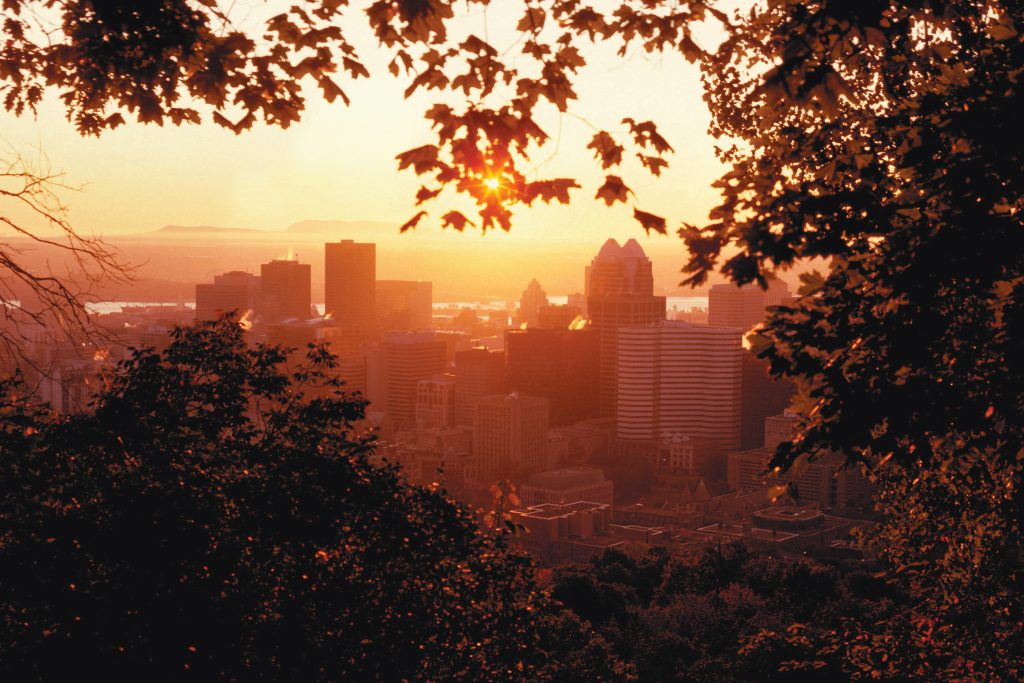 Get a taste of old and new Montreal

We begin with recommendations from our friends at TourRadar. Not only can TourRadar’s online tour search engine help you sift through 1 million tour departures worldwide to help you find your perfect tour experience, but WYSTC speakers Christian Wolters and Mai-Anh Dinh are both Montréal natives.

Christian’s tour tips combine a mix of old and new Montréal. His first stop is “the top of Mount Royal for enjoying the amazing views and park that was designed by the same person who designed Central Park in NYC.” Next, he told us, “everyone should visit the Peel Pub, an iconic and historic watering hole.” And to sample the ‘new’ Montréal flavour, he said to head over to Notkins Oyster bar. “Daniel, an old friend of mine, runs the place and was the National Oyster shucker of 2016.”

Finally, you can chase the fresh oysters with a sweet treat recommended by TourRadar’s Mai-Anh Dinh. “Go to Kem CoBa, on le Plateau, at the corner of Parc and Fairmount O. They have some of the best gelato I’ve had in town.”

Learn more from Mai-Anh Dinh in her session, Optimizing Online Strategies To Target Today’s Youth, Friday, 29 September 09:40 – 10:20. Christian Wolters is a panelist in the discussion, Close Encounters of the Group Kind: Innovation and issues for tours and group travel, Thursday, 28 September 15:30 – 16:50. 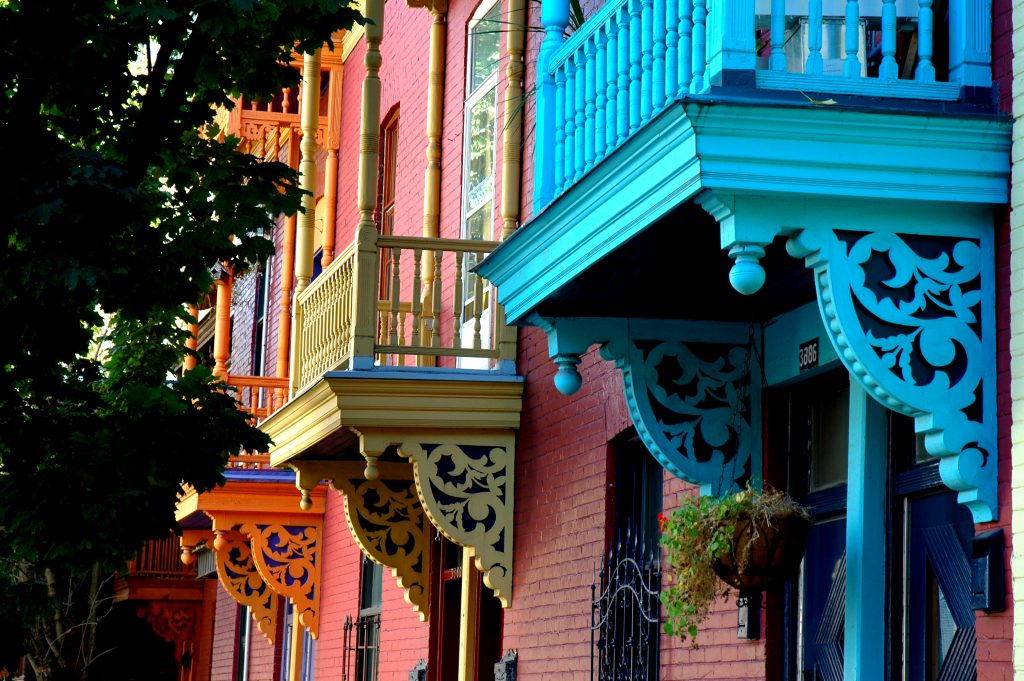 Check out the city’s revitalized spaces

Do you have brightly colored houses, boutiques, and quaint coffee shops in mind for your visit to Montréal? Sophie Silkes, of Crew Collective, says look no further than the Plateau and Mile End neighbourhoods. Known for being the cultural hub of the city, this area is home to many local artists, musicians, and entrepreneurs. The district is also known for trendy, revitalized spaces such as an old church turned library and a former textile mill which was transformed into offices for a video game developer. While in Montréal, you should also check out Crew Collective, a 1920’s bank building which was re imagined as a co working space and named one of the most beautiful co-working spaces in the world.

Find out more about coworking spaces and how they are transforming the travel industry in the panel discussion, ‘Destination Everyday: the rise of digital nomadism and the co-working space’ with Sophie Silkes, and other industry experts. 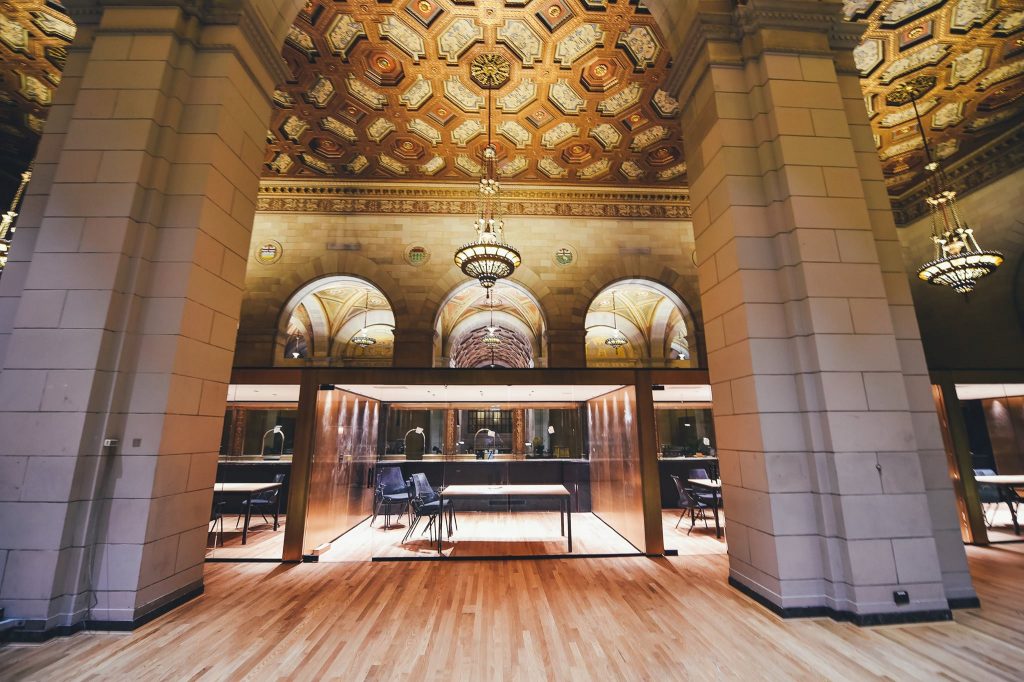 Experience destinations off the beaten path

Canadian comedian Shelina Merani wants to be sure visitors to Montréal keep laughing long after her WYSTC keynote address. She recommends heading down to Montréal’s number one comedy joint- the Comedy Nest in Ville Marie. “That’s where stand-ups make jokes about Montréal’s predominant religion: hockey,” she said. We have the feeling those are some brave comedians.

Plus, true to her somewhat ‘darker’ humour, Shelina also suggested visiting the graves of Titanic victims. Montréal has the second most number of burial plots for the 1503 people who died in the 1912 disaster. Most gravesites can be found in the Mount-Royal cemetery and adjacent Notre Dame des Neiges Cemetery. According to Shelina, “Plots are reserved for Leonardo DiCaprio and Kate Winslet. To  die for.”

Shelina is going to keep the jokes coming in her comedy keynote address Friday, September 29 at 11:50.

With all the sightseeing you can pack into a short time in Montréal, you are likely to work up a big appetite. So, we turned to Jason Merrithew, a Canadian native and President of Merit Travel Group’s wholesale and specialty leisure travel business, for his advice. If you chat with Jason for more than a few minutes you will likely land on the topic of great eats. Here’s what he suggested we should gobble up in Montréal:

Better pack your eating pants for this trip.

Jason is moderator of the panel discussion,  ‘Destination Everyday: the rise of digital nomadism and the co-working space.’ 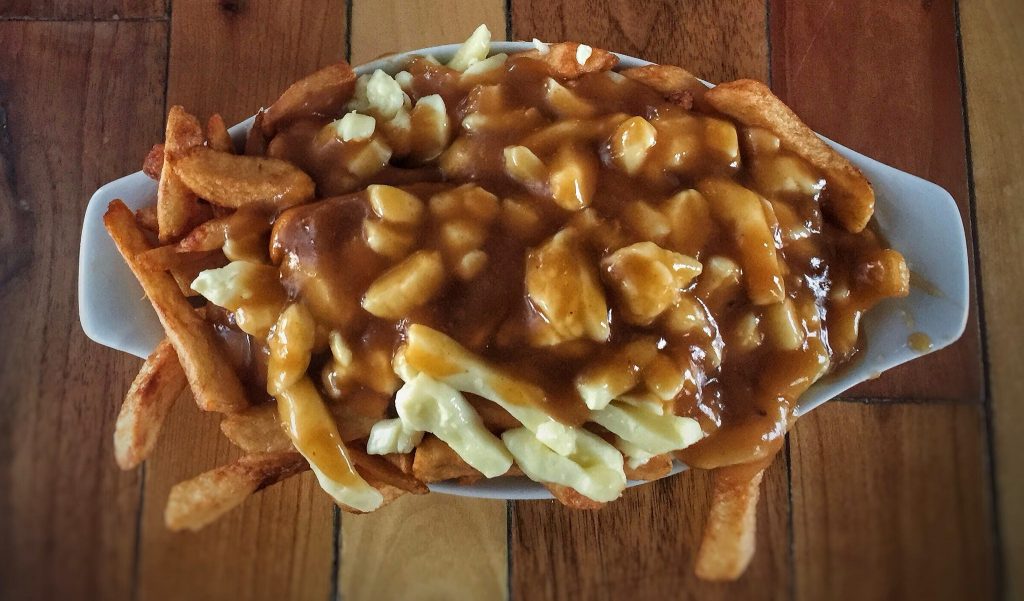