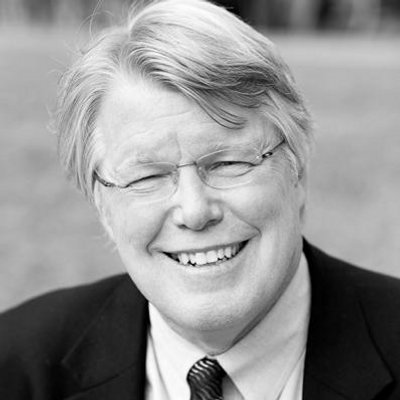 Michael McCarry served as Executive Director of the Alliance for International Exchange from 1994-2015, when he retired. During that time, the Alliance more than doubled in size (from 42 member organizations to 92) and became the primary policy voice of the US exchange community. In addition to advocacy in support of both exchange funding and sensible regulation, he led many delegations of Alliance members on visits to US diplomatic posts abroad to discuss the impact of exchange programmes and the role of US Sponsors with consular and public affairs sections.

Prior to joining the Alliance, McCarry served as a USIA Foreign Service Officer, with overseas postings in Bangkok, Chiang Mai, and Beijing. Domestically, he served as Staff Director in the Bureau of Educational and Cultural Affairs, and as chief of the overseas student advising branch.

He has also worked as a Congressional staffer and as a reporter.
McCarry graduated from Notre Dame, where he was named outstanding student journalist. He earned an MA from the University of Texas at Austin and studied for a year at Melbourne University on a Rotary post-graduate fellowship.

He currently serves as a trustee of the EF Foundation, which oversees EF’s high school exchange program, as senior advisor to Cenet, a nonprofit exchange organization based in Missouri, and as a board member of the Public Diplomacy Council of America and The Hollings Center for International Dialogue.

Building relationships with US embassies and consulates