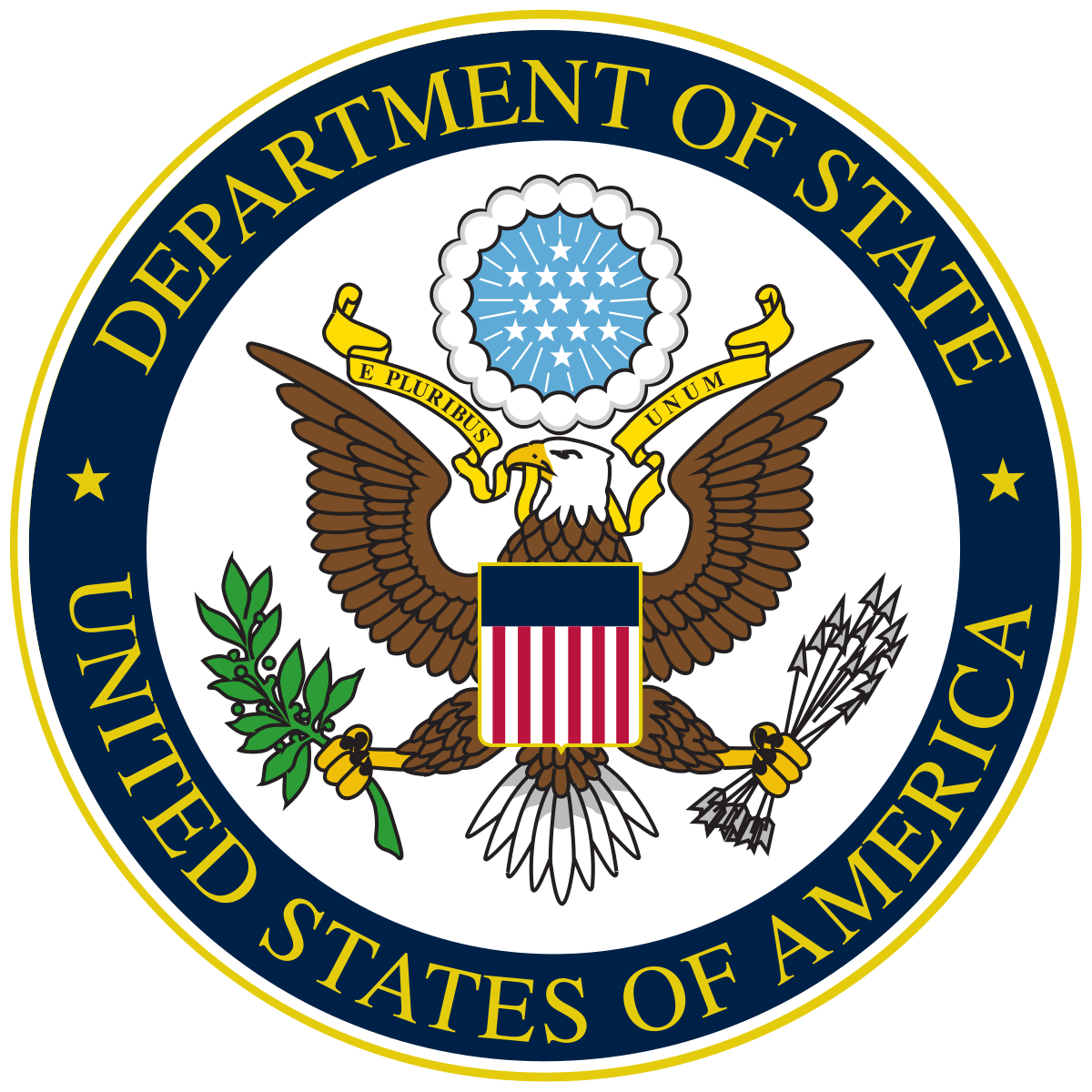 Henry Scott joined ECA/EC and is the Director of the Office of Private Sector Exchange Program Administration in the Office of Private Sector Exchange since May 2013. He is a 20-year veteran of the Department, having previously worked in EUR’s Office of Press and Public Diplomacy and ECA’s Office of Global Education, and ECA’s Office of Citizen Exchanges. Before joining the Department, Henry spent ten years managing USIA-sponsored educational exchange programs for citizens of Europe and Eurasia. For seven of those ten years, Henry was based in Moscow, Russia.

Exchange Visitor Program Update from the US Department of State