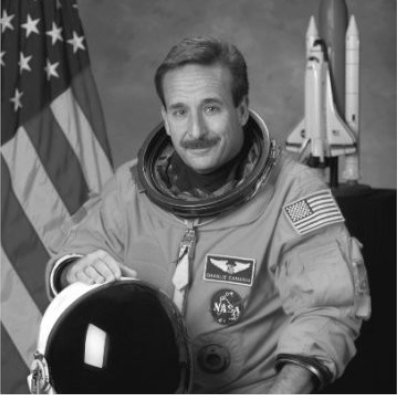 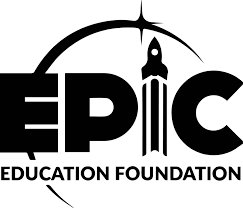 Dr. Charles Camarda retired from NASA in May 2019, after 46 years of continuous serviceas a research engineer and technical manager at Langley Research Center (LaRC), an Astronaut and Senior Executive (Director of Engineering) at Johnson Space Center (JSC), and as the Senior Advisor for Innovation and Engineering Development at NASA LaRC.

He began his career at LaRC in 1974 where he conducted thermal structures research for hypersonic vehicles for 22 years. He developed innovative passive, semi-passive, and active thermal protection systems including heat-pipe-cooled leading edges, high temperature composite structures, and reusable cryogenic propellant tank concepts. In 1989, Camarda was selected to lead the Structures and Materials Technology Maturation Team for the National Aero-Space Plane (NASP) program, which was responsible for maturing materials and structures technologies necessary to enable the development of an airbreathing hypersonic vehicle capable of horizontal take-off to orbit. He was selected to head the Thermal Structures Branch (TSB) in 1994 and was chosen as NASA’s structures and materials lead for the single-stage-to-orbit (SSTO) reusable launch vehicle program which led to the experimental X-33 vehicle development program.

He was selected as an Astronaut Candidate in 1996 and flew as a Mission Specialist on STS-114, NASA’s Return-to-Flight (RTF) mission immediately following the Columbia disaster. He was responsible for initiating several teams to successfully diagnose the cause of the Columbia tragedy and, in addition, develop an on-orbit, wing leading edge repair capability which was flown on his RTF mission and all successive Shuttle missions until the retirement of the Space Shuttle Program in 2011.

Following his successful mission on STS-114 Dr. Camarda was asked by NASA Administrator, Dr. Michael Griffin, to be the Director of Engineering at NASA’s Johnson Space Center (JSC) in Houston.

Dr. Camarda is an inventor, author, educator, and internationally recognized invited speaker on subjects related to engineering, engineering design, innovation, safety,organizational behavior, and education. He has over 60 technical publications, holds 9 patents, and over 20 national and international awards including: an IR-100 Award for one of the top 100 technical innovations; the NASA Spaceflight Medal, an Exceptional Service Medal; the American Astronautical Society 2006 Flight Achievement Award, and he was inducted into the Air and Space Cradle of Aviation Museum’s Hall of Fame in 2017.

Dr. Camarda is the Founder/CEO of the Epic Education Foundation, a 501(c)3 nonprofit corporation seeking to democratize education for learners at all levels and he is the President of an aerospace engineering and education consultancy, Leading Head Enterprises LLC.