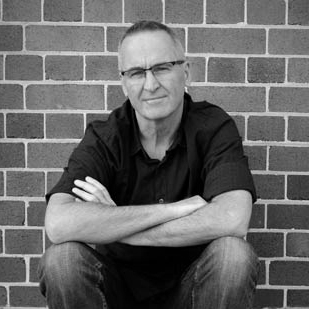 Phil Sylvester is the Head of Content at World Nomads. It’s a fancy title for a guy who loves writing, and can’t believe his luck that he’s at one of the coolest digital companies on the planet helping people to become smarter travellers.

Phil is a 30-year veteran of mainstream broadcast news. Starting as a reporter covering general news in his hometown of Perth, he moved to Melbourne and behind the autocue as a producer of news broadcasts.

Another move to network headquarters in Sydney and Phil worked assembling coverage of some of the biggest news stories of the century: not one, but two Gulf wars, elections, gun tragedies and sporting triumphs.

Because a change is as good as a rest (no it is not!) Phil changed mediums and took on the role of Executive Producer at Australia’s premiere talkback radio station. In the five years at 2GB the show’s rating doubled.

After years parrying with the best of them in the cut-n-thrust of news and public affairs he decided it was time to find out what was happening over on “the inter-webs”. Serendipitously World Nomads was looking for someone with expertise in mainstream media and journalism to become their chief storyteller.

Before you could say “I love travel” Phil was hard at work creating content that enabled travellers to make smart decisions about the places they wanted to go, real information from other travellers about how to stay safe and keep traveling.

In five years at World Nomads Phil’s role has expanded and he now oversees the production of all World Nomads content – video, social and insurance-related.

The need for video: Combining video content types to reach your audience