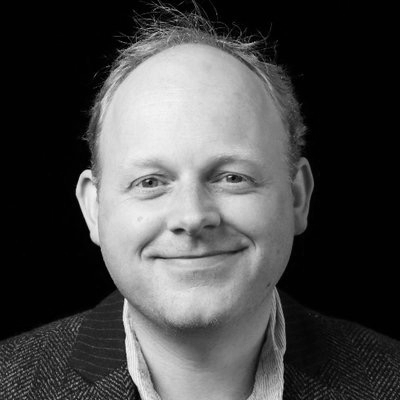 David Low is Head of Alternative Channels at Skyscanner, working to differentiate Skyscanner’s offering to travellers through emerging technology.

David has held several technical leadership roles during a career spanning 20 years, and, prior to Skyscanner was Head of Solutions Architecture for Amazon’s Alexa voice service in Europe.

David has a passion for early adoption of technology, with a particular interest in digital media, and has a track record of working with partners to develop new products, including Skyscanner’s mobile apps, bots and voice services, Scottish Television’s highly-rated STV Player, and The Scotsman’s award-winning Digital Archive.

A light-hearted snapshot of David’s life in tech was captured in his TEDx talk from 2015, You’ve never had it so good!