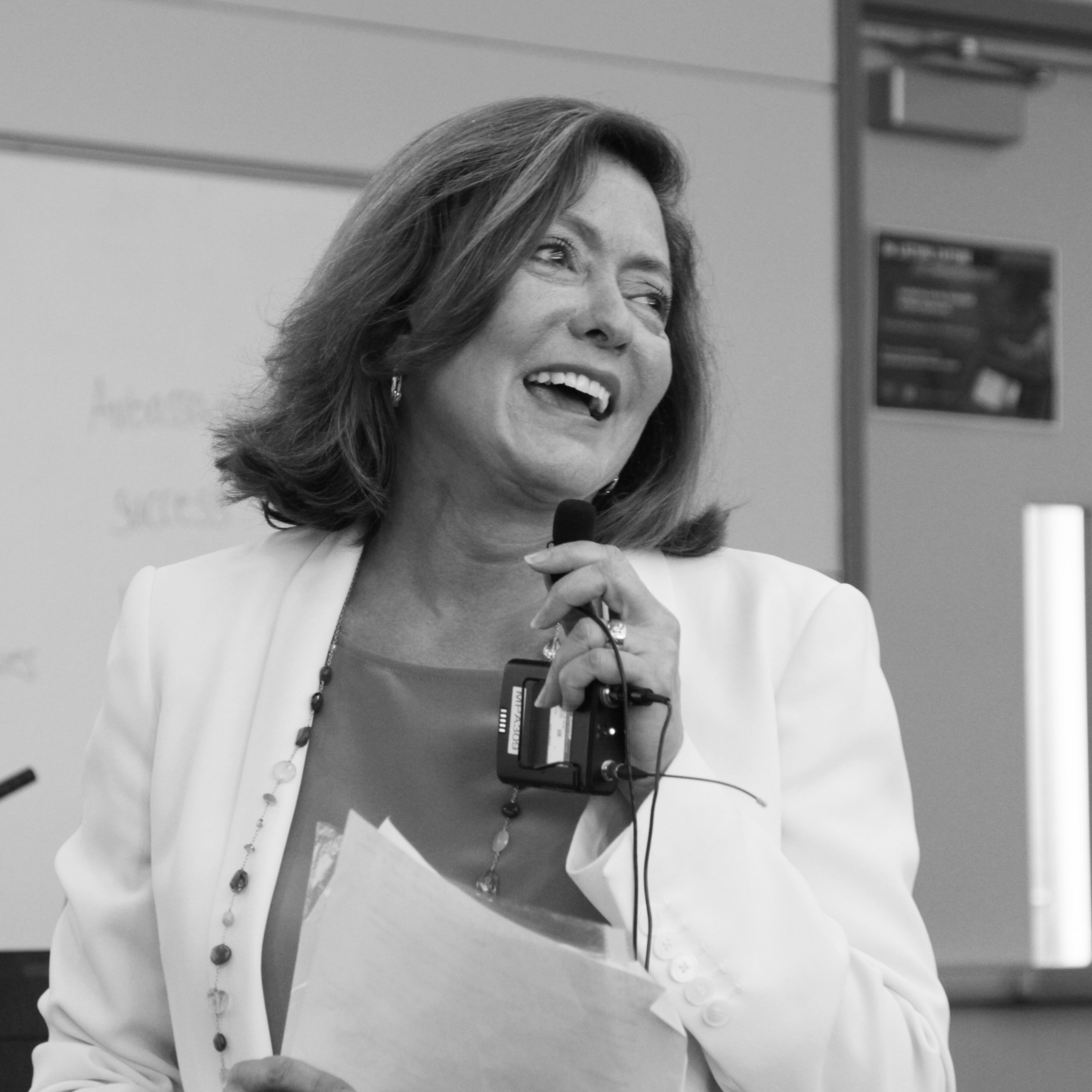 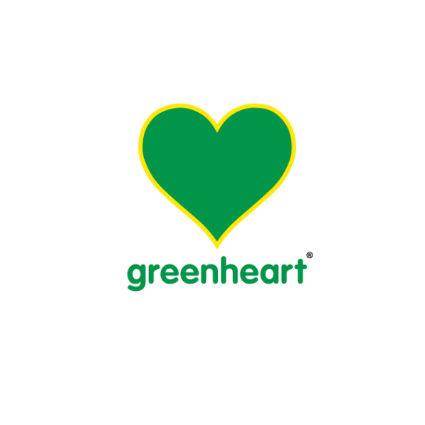 Laura Rose is Chief Executive Officer and co-founder of the nonprofit Greenheart International, which has facilitated the cultural exchange experiences of more than 150,000 participants from 85 countries and supports fair trade artisans from numerous developing nations.

Laura co-founded Fundación por El Futuro devoted to the creation of environmental and educational programs for American and Spanish youth and since 2001 has been a key supporter of the growth and mission of the Casita Verde, an educational eco-center in Ibiza, Spain which showcases sustainable living and alternative energies and is visited by thousands of students and adults each year.

She has served on numerous boards in Spain, the U.S. and the UK, and most recently was on the executive committee for the Council on Standards for International Education and Travel, as well as vice chair for the board of the Alliance for International Exchange based in Washington, DC.

As an experienced public speaker, she facilitates public speaking workshops, and has been a panelist and speaker in numerous forums.  She recently gave the keynote address at a CSIET conference in Washington and has worked closely with members of the U.S. Department of State, community leaders and international representatives to further the causes of public diplomacy and mutual understanding.

Her other passions are studying and speaking the romance languages, film, history, flower arranging and aspiring to see every nook and cranny of Southern and Eastern Europe in this lifetime.