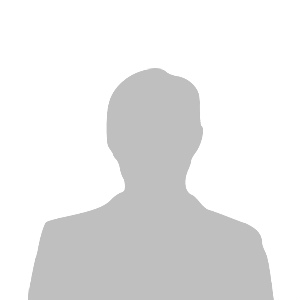 Bachelor of Law by the Faculty of Law at “Universidade Clássica de Lisboa” (1985) and Post graduate degrees in European Studies, in the fields of Law and Economics. Former lawyer.

Admitted to the Ministry of Foreign Affairs in June 1987. Consular, administrative officer and head of division of economic affairs, human resources director and Portuguese training director for the European Diplomatic Program. Deputy Director General at the Administration Department. Served at the Portuguese Embassy in Caracas, and was Consul General in Barcelona, Geneva and Toronto. Ambassador to Croatia from May 2014 until August 2016.