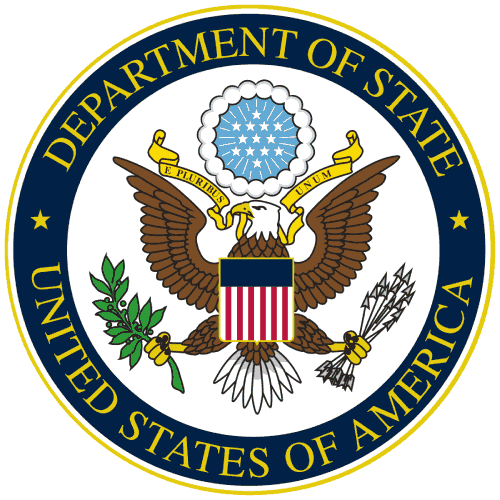 Nicole Elkon joined the Bureau of Educational and Cultural Affairs as Deputy Assistant Secretary for Private Sector Exchange in September 2021. Until June 2021, Ms. Elkon was the Chief Operating Officer (COO) of Human Rights First, an independent advocacy organization focused on human rights and the rule of law. Prior to her position as COO, Ms. Elkon was a Senior Advisor at Results for America (RFA), a non-profit organization focused on advancing data-driven, evidence based public policy at all levels of government. She also served as Chief of Staff to the Assistant Secretary of ECA and was Director of the Office of Public Private Partnerships at ECA working to leverage strategic partnerships to enhance Administration foreign policy priorities.

From December 2001 through January 2003, Ms. Elkon was the Chief of Staff and Director of Communications of the 9/11 United Services Group (USG). Prior to joining the USG, Ms. Elkon was Vice President, International Communications and Strategic Planning at Merrill Lynch. She also worked in The White House as the Director for Planning for the National Security Council and Special Assistant to the President and Deputy Director of Scheduling from 1995 to 1999.

Ms. Elkon is a native New Yorker. She received her Bachelor of Arts degree in Sociology from McGill University in Montreal, Canada.