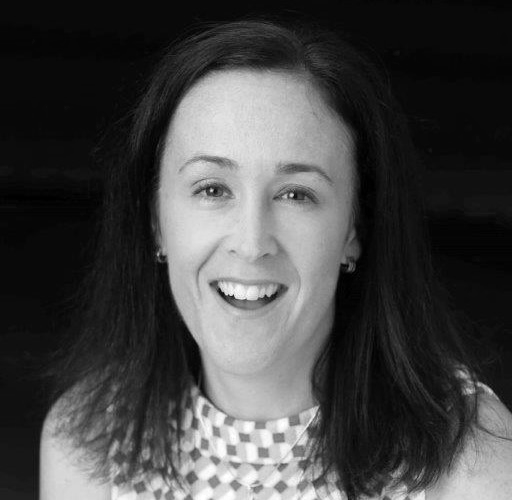 Louise has over two decades of experience in the hospitality industry, mostly spent in California. She worked in hotel operations before moving into revenue management in 2001. She left the sunny West Coast of the USA in 2011 to return to the UK, now with a husband and two kids in tow! After a five-year stint with Hilton, Louise opened her own consultancy, this went well but she missed the vibe of working in a team and joined the hostel community in 2018 as the Commercial Director for Clink Hostels.