Many services in travel have not changed the way they provide their service to customers for over 20 years, asking consumers for the same information to book their trip, not recognising that the customer journey begins before they hit the landing page of the service. The journey begins as customers are researching the next destination to tick off the list.

‘Owning customers before they make the booking is the future…capture their intent early’ states Kevin O’Shaughnessy, Founder and CEO of CityHook and our introductory keynote speaker. Services such as Hitlist, Kayak and Skyscanner are pioneering how consumers book their next trip by providing information on the most cost-effective times to fly. 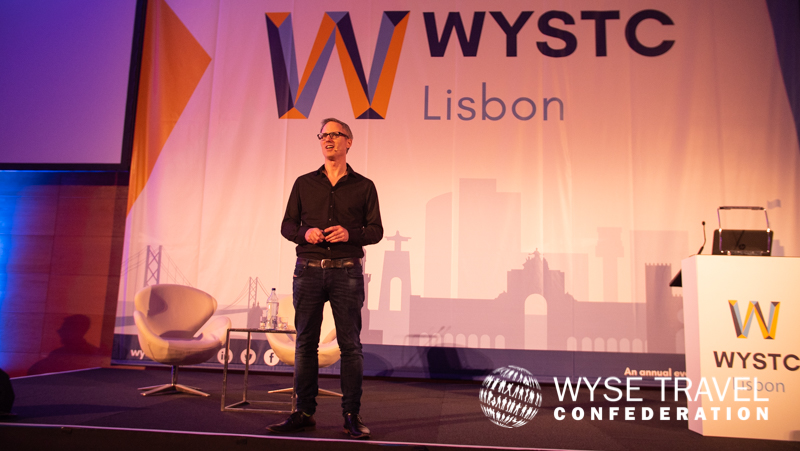 The biggest innovation to take mobile travel by storm is data roaming; being able to use data on the go both tourists and locals make the most of the same services such as transport services and table reservation applications, providing a ‘local’ experience for visitors and also benefiting the local economy.  But what does the future hold? Map–based ‘super apps’ will allow travellers to compile their trip all from the same place, from reserving a table at a restaurant to booking transport to the local airport. We heard from Matt Cuckston of Klook earlier this week about the rise of the super apps in Asia; a phenomenon that aims to put the customer at the forefront of all booking experiences. 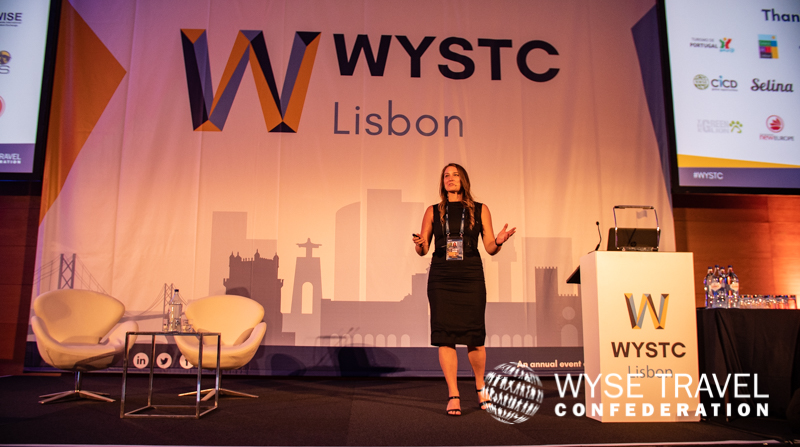 Kevin’s introduction paved the way for Gillian Morris, CEO of Hitlist, the app that alerts you about cheap flights to dream destinations, to take centre stage and tell us more about how she went from backpacker to CEO. It is clear that Gillian’s entrepreneurial spirit and desire to explore the world began at a young age; she was so determined to raise the money to go on a band trip to Europe at age 15, that she started breeding budgies in her parent’s basement and selling them to local pet shops. A model student, Gillian was accepted into Harvard, but decided she would rather go to Paris, where she ended up teaching a children’s choir and living in a cathedral bell tower. She did eventually make it to Harvard, but this did not dampen her wanderlust; from China to Afghanistan, Gillian explored the world, meeting many interesting people along the way. So what does all this have to do with her successful travel venture? Along her travels, Gillian learnt five key lessons which she now applies to business:

By following these lessons to success, Hitlist has changed the way people think about travelling; within 6 months of downloading Hitlist, 18% of users have taken a trip that they did not originally intend to take. In a nutshell, Gillian’s success can be summarised in her own words: don’t be afraid of putting an idea into action and never forget who you meet along the way. 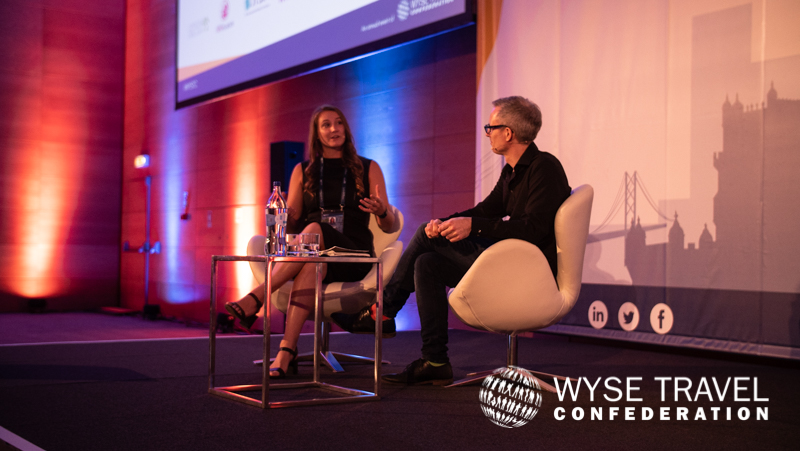