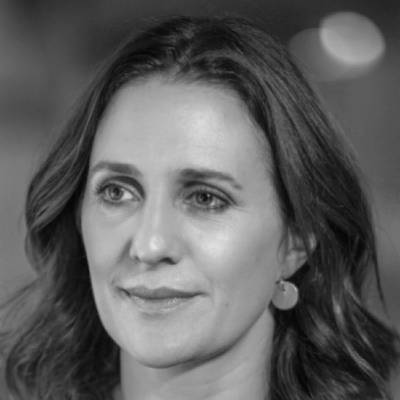 Anne found her calling in the youth travel industry as a result of backpacking around the world at a time when intrepid explorers used Lonely Planet guidebooks and poste restante for correspondence. When she and her sister had the opportunity to open a 170-bed hostel in the King’s Cross area of London, they jumped at the chance.

Clink started in 2007 and has since expanded to include a second property in London and a hostel in Amsterdam. Clink Hostels has 1,500+ beds across two European cities and has plans for further expansion. Anne is inspired by backpackers and backpacking. Hostels combine the things that she enjoys: meeting people, travelling, and creating a sense of community.

Anne is an active member of WYSE Travel Confederation, having served on the sector panel for accommodation.

Scaling up your business