Which cities are favoured by young travellers?

Yesterday, the early birds got the worms during findings from new questions included in the fourth iteration of WYSE Travel Confederation’s New Horizons Survey of global youth travel were shared with WYSTC delegates.

Professor Greg Richards, long-time research advisor to WYSE Travel Confederation, explained that New Horizons IV Survey respondents had been asked to rate a selection of major global cities that they had visited on a variety of aspects, such as safety, value for money, friendliness, and culture. 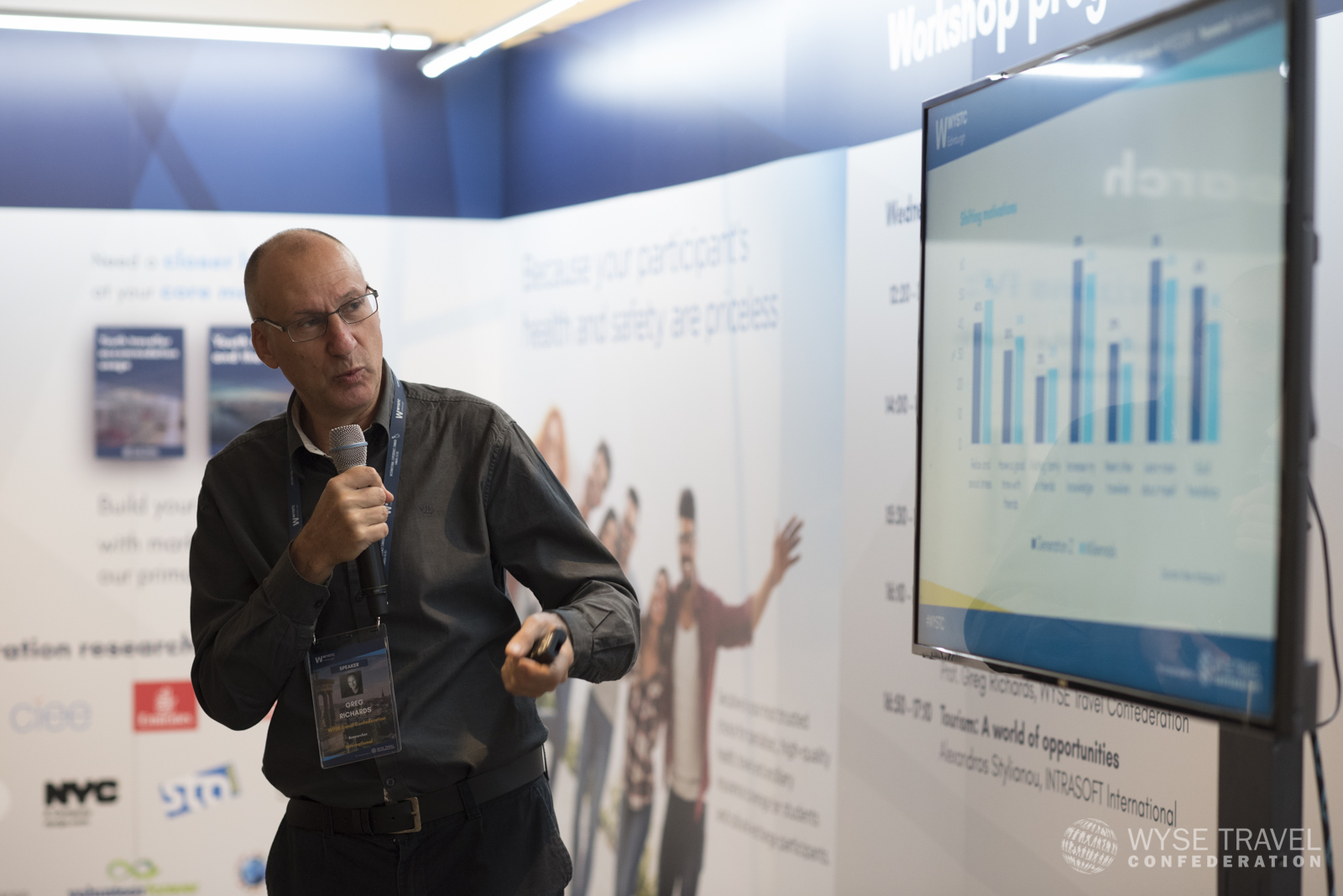 The most highly rated cities according to young travellers, were Tokyo, Osaka and Melbourne, followed by Seoul, Berlin, Montreal, and Amsterdam. While it was not a surprise to see major cities such as Melbourne and Berlin in the list, Professor Richards noted that it was interesting to see that smaller and less traditional destinations such as Tokyo, Osaka and Seoul are now popular with youth travellers.

When it comes to youth travel accommodation, Dubai finds itself in a good position. For cities regarded as rich in culture, Jerusalem, Mexico City and Tokyo were highly rated. Professor Richards also noted that New Horizons IV data collected about New York City indicates that there is a significant shift from classical cultural attractions such as museums, to more everyday culture found more informally in neighbourhoods. Even smaller cities with a rich cultural offering, were highly rated, underlining the importance of culture as a draw for young travellers – Lisbon, the host city for WYSTC 2019 and WYSTC 2020 was one such example.

Regarding friendliness, young travellers indicated that locals in Wellington, Osaka and Havana were the friendliest. Interestingly, some cities that were rated highly in terms of friendliness were also ones that were not highly rated in terms of safety, again underlining the importance of culture in attracting young visitors. Youth travellers consider Bangkok, Budapest and Prague, cities offering affordable lodging and cultural attractions, best value for money.