WYSTC 2016 a success in Belgrade, Serbia

With over 500 youth, student and educational travel industry delegates from around the world convening at the Sava Centar and Crowne Plaza in Belgrade, Serbia last week to trade, network and exchange insights, the 25th edition of the World Youth and Student Travel Conference (WYSTC) came to a successful close on Friday 23 September, 2016.

David Chapman, Director General of WYSE Travel Confederation, opened the proceedings of the 3–day trade event which was headlined by a special welcome from Mr. Zoltan Somogyi from the UNWTO who underscored the importance of youth travel, which is now representing more than 23 % of the over 1 billion tourists travelling every year.

Mr. Rasim Ljajić, First Deputy Prime Minister and Minister of Trade, Tourism and Telecommunications of the Government of Serbia also delivered an engaging address on the last day of the event. He announced that Serbia is prepared to create new product, is ready to cooperate with other countries in the region and is also looking for tourism to aid reconciliation and grow the visitor economy.

Certainly, one Serb’s young life will never be the same again. Vanja Djokic, a WYSE volunteer for the event week, was the recipient of Alliance Abroad’s second US paid internship. Vanja is off shortly on what can only be described as a once in a lifetime and life-changing experience.

Evening activities were also part of the event mix, with a welcome function held at the superb Belgrade City Town Hall and the sensational Kalemegdanska Terasa restaurant played host on the second evening allowing delegates to dine overlooking the confluence of the Sava and Danube rivers.

Of course, WYSTC can only conclude with the announcement of winners of the renowned Global Youth Travel Awards 2016, celebrating excellence in the youth travel industry. 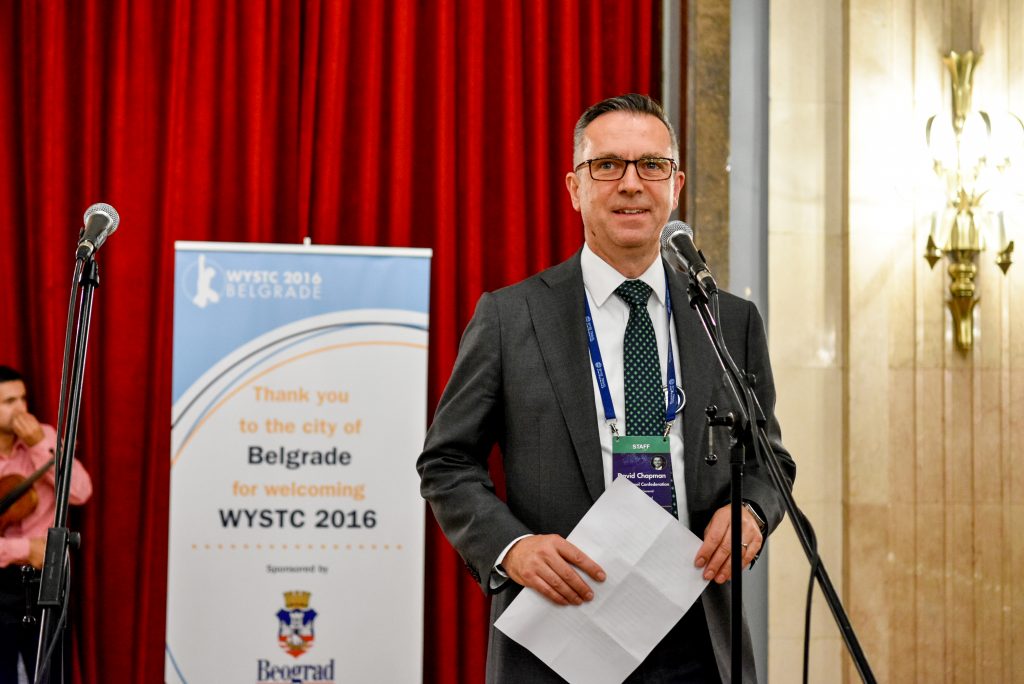